Syracuse University is a private research university in Syracuse, New York. The institution’s roots can be traced to the Genesee Wesleyan Seminary, founded in 1831 by the Methodist Episcopal Church in Lima, New York. After several years of debate over relocating the college to Syracuse, the university was established in 1870, independent of the college. Since 1920, the university has identified itself as nonsectarian, although it maintains a relationship with The United Methodist Church.

At A Glance Link 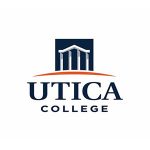 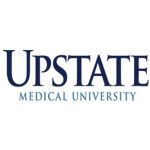 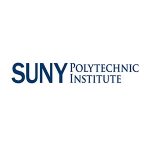 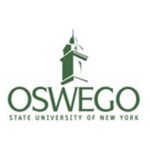 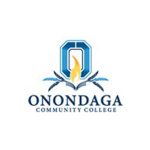 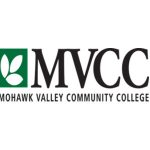 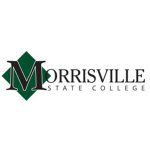 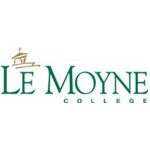 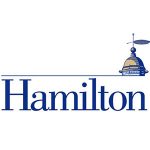 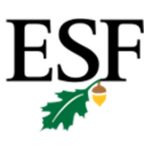 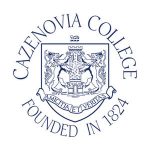