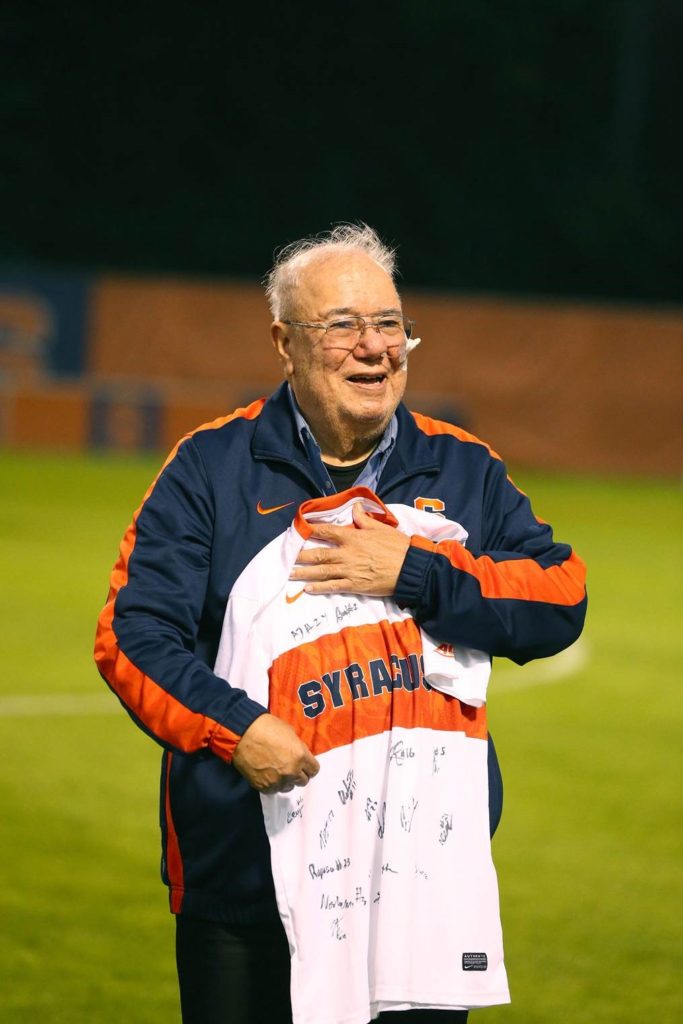 While stationed at Fort Benjamin Harrison with the Adjutant General School, Alejandro wrote a column for the fort’s newspaper about life on base and he also welcomed and worked with officers from allied countries who were training on the post. He was named “Soldier of the Month” several times, and Alejandro received the Army Commendation Medal for his achievements.

Alejandro’s next assignment was to Thule (say: Too-Lee) Airbase in Greenland. In his free time, Alejandro taught Spanish to both Soldiers and to Danish personnel stationed there. Alejandro was then assigned to a military police unit at Fort Monroe, Virginia.  Unfortunately, Alejandro was in a car accident and he was hospitalized at Dewitt Army Hospital in Virginia for 20 months.  Although hospitalized, and as soon as he became somewhat mobile in a wheelchair, Alejandro was invited to assist in providing administrative responsibilities for the hospital and he was subsequently promoted based on his exceptional performance.

Alejandro’s proudest military moment was when he was called upon while recovering from his accident in DeWitt Army Hospital to translate for a dying patient and his family.  Although very difficult for him to do while in skeletal traction, Alejandro conducted his duties in the most professional and compassionate way and assisted the dying patient and family in their time of need.

Today, Dr. Alejandro Garcia is retired from the military and he is the Jocelyn Falk Professor at the School of Social Work (Falk College).  He has been working with Syracuse University for 40 years.