Elton Fairbank was born in Jamestown, New York and enlisted in the U.S. Navy in 1944 as a Seaman First Class, Gunner’s Mate Striker. Elton’s father served in World War I, and his four brothers also served in the Armed Forces.

During World War II, Elton served in the Pacific Theater aboard the cruiser U.S.S. Saint Paul. The cruiser fired more ammunition than any ship in U.S. history including the last hostile rounds before the surrender of the Japanese. As part of Task Force 38, Fast Carrier Strike Force, his ship earned a battle star. Elton was discharged honorably from the Navy in 1946.

Today, Elton is retired and lives in Manlius, New York. He remains active with painting pictures, training the neighborhood chipmunks and enjoying time with his wife, Alice, and his wonderful family. 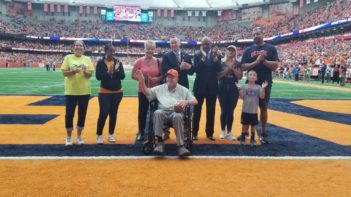 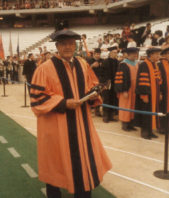 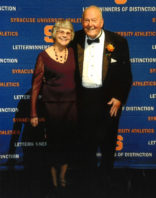 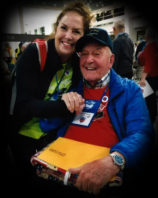 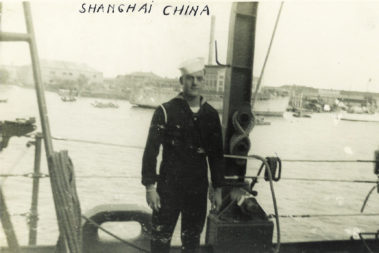