When Jennifer Vollbrecht returned from serving in the U.S. Marine Corps, she wasn’t sure what her next step would be. Now the owner and primary consultant at J Vollbrecht Consulting, Inc., Vollbrecht’s path to entrepreneurship started with the skills and traits she developed during her military service. 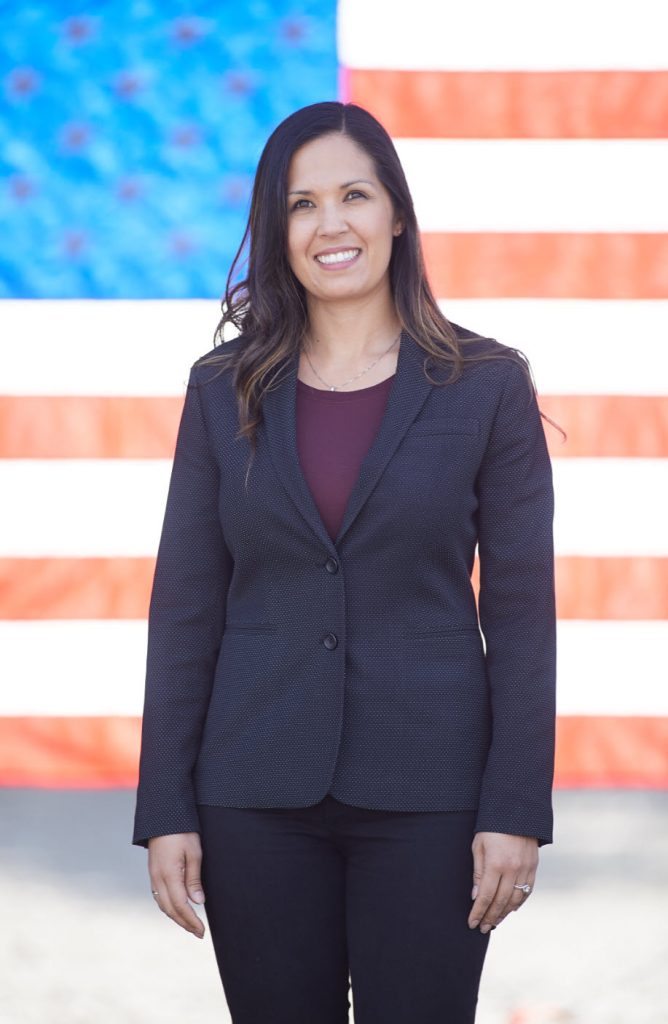 Vollbrecht’s journey to eventually becoming a combat aviator in the U.S. Marine Corps began following the events of Sept. 11, 2001. “Watching the events of that day unfold, I felt a pull to be involved,” she says. “I went to the library and found a book called ‘Marine Sniper.’ I became obsessed, learned all about the Marine Corps, and contacted a recruiter at 16.”

At 18 years old, Vollbrecht shipped out to bootcamp at Parris Island in South Carolina—her first time leaving her home of Northern California. For the next 18 months, Vollbrecht trained for the helicopter crew chief position, which serves as the eyes and ears behind the helicopter pilot. The training involved combat school, rescue swimmer school, mechanic school and flight school. By 2005, she was ready to deploy to Iraq.

Vollbrecht struggled with her goals post-service until she spoke with LinkedIn co-founder Reid Hoffman.

It was then that Vollbrecht discovered Entrepreneurship Bootcamp for Veterans (EBV), a program created by Syracuse University’s Institute for Veterans and Military Families (IVMF) that offers cutting-edge, experiential training in entrepreneurship and small business management to post-9/11 veterans.