Syracuse University’s Office of Veterans and Military Affairs (OVMA) is pleased to announce the following awardees of military-connected student Spring 2020 scholarships. These awards provide meaningful financial assistance to military-connected students as part of Syracuse University’s commitment to being the best place for veterans™ and their families. 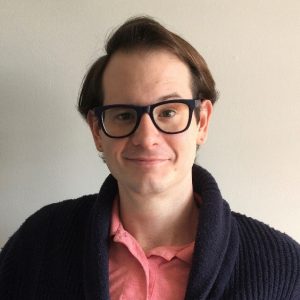 Nipper is from Fort Myers, Florida and is majoring in Comparative Religion. Nipper transferred to Syracuse University from Florida Southwestern State College. While a member of the US Navy from 2011 to 2015, Nipper worked as a Cryptologic Technician. He says his first semester at Syracuse University was overwhelmingly positive. Nipper says his ultimate goal is to make a lasting difference. “That is more important to me than anything else. I want to be a positive force for change in our lifetime.” 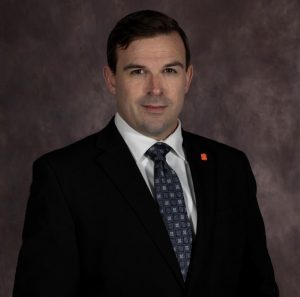 Poag is a student at the S.I. Newhouse School of Public Communications. He served in the United States Marine Corps for more than 15 years. While serving on active duty, he attended the Military Visual Journalism program at Newhouse from 2008 to 2009. “Prior to attending the program, I held a belief that higher education wasn’t for me. I had struggled through high school and held onto the idea that I wasn’t cut out for education. Going through those two semesters proved to me how wrong I was and just how much I value this opportunity to learn at an incredible institution.” Poag is majoring in public relations and is considering graduate school. 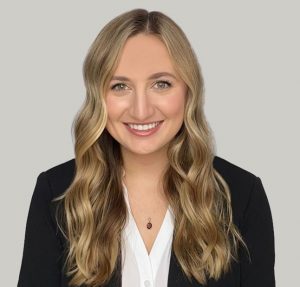 Hoag is a first-year law student and is also pursuing a master’s degree in public administration at the Maxwell School of Citizenship and Public Affairs. Originally from Phoenix NY, Hoag’s goal post-graduation is to serve as an active-duty judge advocate general for the US Army. As a student, she’s participated in Syracuse University’s Syrian Accountability Project (SAP). “It has taught me that I can make a difference right where I am. I don’t need to wait until I have my law degree to get involved.” Hoag’s father served in the Navy. 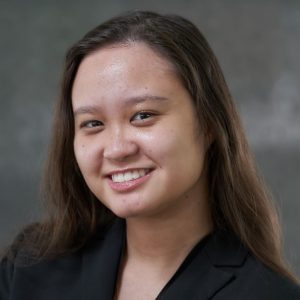 As an integrated learning major in neuroscience with an integration in psychology, Kokesh is a member of Syracuse University’s Renée Crown University Honors Program. She would like to pursue graduate school after completing her degree and study clinical psychology. She says with benefits from her father’s GI Bill aid ending soon, this scholarship will help her cover expenses and may help offset any funding needed for her Honors thesis. In the past, Kokesh has tutored English language learners and refugee students as part of the Syracuse University’s Literacy Corps. 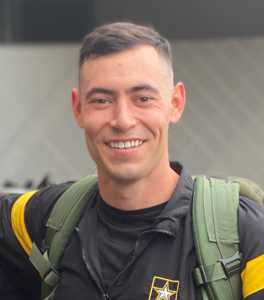 A first-generation college student, Griffin is majoring in public health with a concentration in healthcare management. Griffin is a cadet in Syracuse University’s Army ROTC and is planning to commission into the New York National Guard. This summer he plans to pursue an internship with a prominent trauma physician’s assistant and eventually earn his master’s degree in physician’s assistant science. “It is my personal opinion there is no better university than Syracuse in terms of veteran success,” he says. 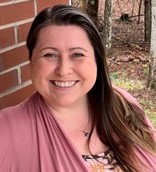 As an electrician’s mate first class in the US Navy Nuclear Program, Tompkins served on board the USS Ronald Reagan in the Reactor Department and was the first and only female division leading petty officer when she ended her assignment. She says working with the young and passionate students in her classes has challenged her perceptions and broadened her understanding. After completing her Bachelor’ degree in Liberal Arts, she intends to pursue a master’s degree and bring more green energy solutions to New York in her current position as project manager at National Grid. 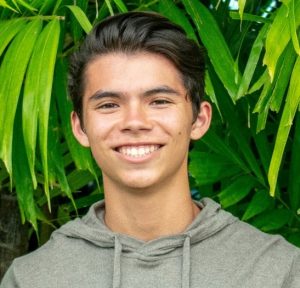 An Aerospace, Aeronautical and Astronautical Engineering major at Syracuse University’s College of Engineering and Computer Science, Okamura is from Honolulu, Hawaii. He is an Air Force ROTC cadet and is interested in sculpting, photography, and music production. “My experience at SU has been really great. Because of my involvement in several different organizations, I interact with a truly diverse group of people  who have different outlooks on life than I do. I have made some friends for life.” 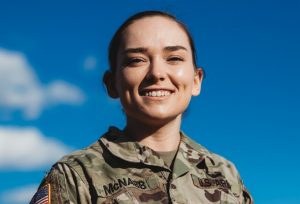 A political science major at the Maxwell School of Citizenship and Public Affairs, McNabb is commissioning as a medical services officer in the US Army this spring. McNabb visited Syracuse University because it is located relatively close to where her active-duty husband is stationed and fell in love with the beauty of the campus. She says since enrolling, her experience has been incredible.  “The community at this university is incredibly supportive and caring. The faculty and teaching staff care a lot for the students and their academic success.” 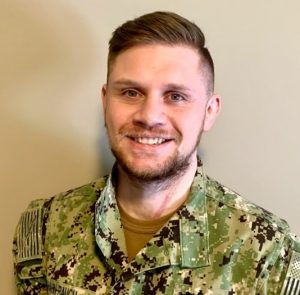 A biology major in Syracuse University’s College of Arts and Sciences, Hahn-Rauch served on active duty in the US Navy for over five years. He was a childhood fan of Syracuse sports while growing up in Red Hook, NY and would eventually like to pursue a nursing degree. His proudest accomplishment is saving a woman from drowning while deployed. “Coming from a military family myself,

I truly appreciate the support and dedication SU shows to our veterans returning home,” says Hahn-Rauch. He says Syracuse University has created an environment where veterans are able to make connections with peers who share similar experiences. 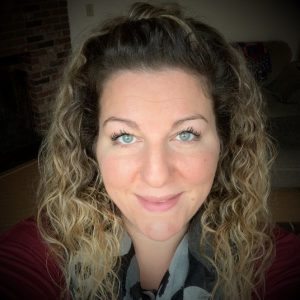 Lalonde is a psychology major and US Navy veteran. She recently accepted a position with the Orientation Leader team to welcome future new students to campus this fall. “I was stepping out of my comfort zone in looking to join an organization where I knew I’d likely be one of the older students taking part,” she said. However, she says that worry was unfounded. “I initially didn’t feel like I would fit in, but I could not have been more wrong!” Off-campus, Lalonde volunteers with the CNY RockaBetties, an organization of women who dress up in retro pinup style fashion and volunteer their time with local veterans’ organizations for fundraisers, events, Honor Flight welcome home celebrations, and visiting hospitalized veterans. 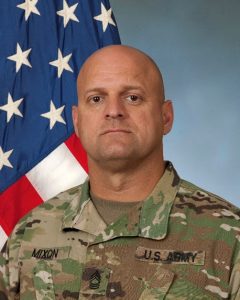 A Marine Corps and Army veteran, Mixon is majoring in Cybersecurity Administration. He is pursuing his degree part-time while working full-time in federal cybersecurity. Mixon appreciates how much his family has enabled him to serve his country. “In my mind though, when I hear ‘thank you for your service’, I consider ‘you’ to include my family,” he says. “They have also sacrificed quite a bit over the years in support of our great nation. My job was always to grab my pack and go, while they each had to make huge adjustments to their lives.”