Syracuse University’s commitment to veterans and military students goes back at least as far as World War I, when SU established a Students Army Training Corps (SATC). In the summer and fall of 1918, the Students Army Training Corps, part of a federal government military training program, dominated much of life on campus. Winchell Hall, Archbold Gymnasium, and fraternity and sorority houses were converted to barracks. The University built a large mess hall between Sims and Bowne Halls. Members of the SATC took basic training and classes in auto mechanics, telegraphy, and carpentry as well as surveying, foreign languages, and government. Due to the Armistice, the Corps was demobilized in December of 1918, but it is estimated over a thousand men received training at Syracuse University during those brief months. In 1919, the Reserve Officers Training Corps (ROTC) was established at Syracuse University. 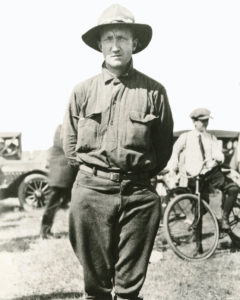 Corporal Homer Wheaton was a student at Syracuse in the College of Law from 1902 to 1904. He is believed to be the first person in the city of Syracuse to be killed in combat in WWI, having thrown himself on a grenade to save his comrades. He was the recipient of the first-ever Distinguished Service Cross, an award he received posthumously. 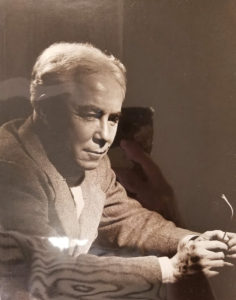 Lorimer Rich was a 1914 Syracuse graduate and a WWI veteran. His most famous work is the Tomb of the Unknown Soldier in Washington, D.C. He later returned to the University and worked on multiple architectural projects, including The Ernest I. White Law College and the Women’s Building. 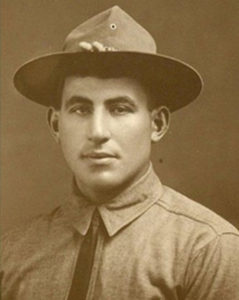 Sgt William Shemin, a 1924 graduate of the School of Forestry, was posthumously awarded the Congressional Medal of Honor in 2015 for his actions during battle on the Vesle River in France.