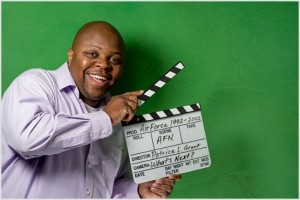 Staff Sergeant (Sep.) Patrice “Rock” Grant is an alumnus of Syracuse University, and also a military veteran. You should know his story because it’s a Syracuse University story—one that speaks to your past, our present, and our future.

Grant Joined the Air Force in 1992. He served as a Combat Broadcaster at both Detachment 2, 1st Combat Camera, Wright Patterson, Air Force Base Ohio, and 2nd Combat Camera Flight at Travis, AFB, Calif. Those assignments tested Grant’s broadcasting skills in high-stress situations and under strict deadlines. 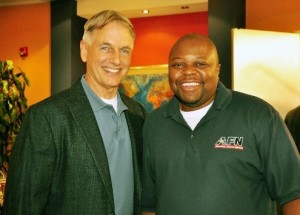 In 1996 Grant was one of twelve military members selected to attend Syracuse University to participate in the Newhouse Military Photojournalism program. Grant credits the Newhouse program with helping to hone his skills as a producer, writer, and storyteller.

After ten years of service, Grant separated from the Air Force in 2002 and started working at Maxwell AFB, Al., as a director and producer for the public affairs unit. In 2005 Grant earned his bachelor’s degree in television, radio and film at Newhouse. 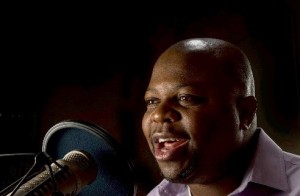 knowledge with the Airmen at Maxwell for seven years, Grant left to work for the American Forces Network at March Air Force Base in California. Grant produced voice-overs, commercials, and conducted interviews on the red carpet for the AFN. Grant interview some of the biggest celebrities in Hollywood and attended award shows like the Oscars, MTV Music Awards, and San Diego Comic Con, recording messages for military personnel. Grant was recently honored as one of the Air Force’s “Veterans in Blue”.

Patrice “Rock” Grant is an alumnus of Syracuse University, and a veteran of the U.S. military. You should know his story.